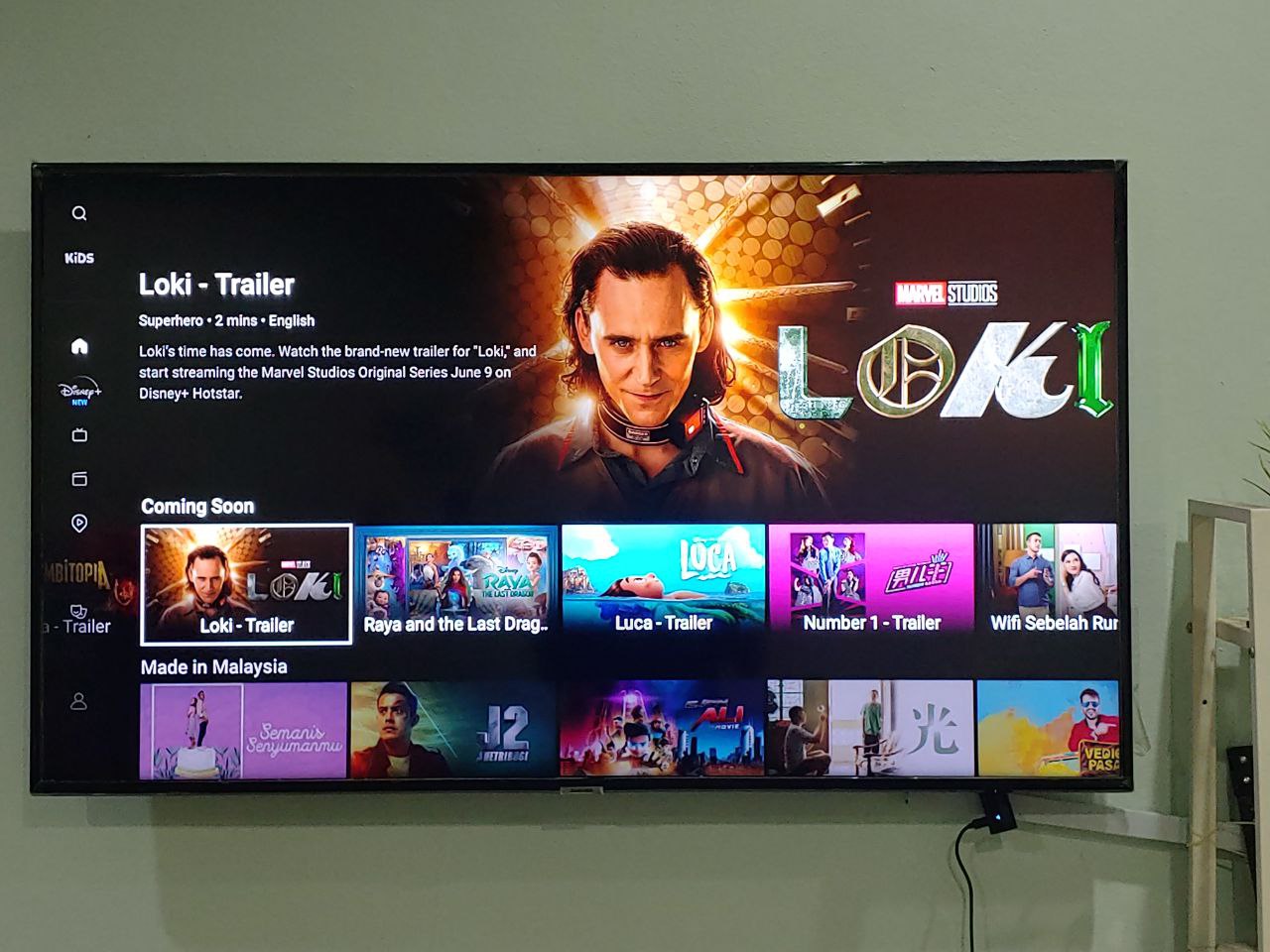 Disney+ Hostar (Disney Plus Hotstar) has officially launched in Malaysia on the 1st day of June 2021. A lot of Disney, Pixar, Marvel fans have been anticipating the  Disney+ launch in Malaysia for quite some time and the hype is certainly over the roof considering heavy traffics to both Disney Plus Hotstar service and also Astro website has difficulties in the activation process.

How to Watch Disney Plus Hotstar Malaysia On TV 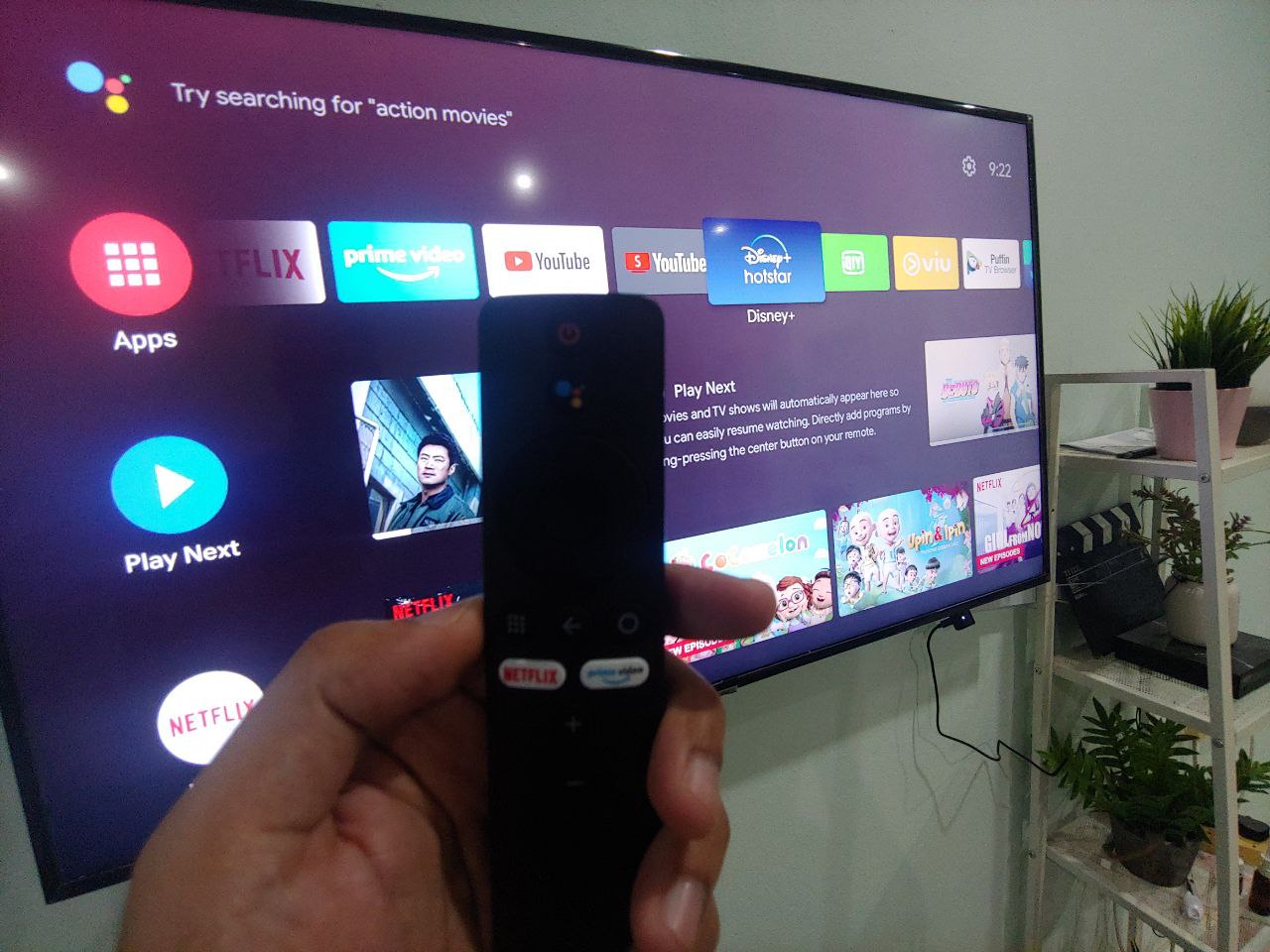 Disney+ Hotstar subscription price in Malaysia is RM54.90 for 3 months. As of now, there is no option for a free trial, monthly subscription, and also an annual subscription.

If you’re an existing Astro Movie Pack customer, you get to access Disney+ Hotstar with just RM5 additional fee increase in your monthly Astro billing.

To watch Disney+ on iPhone, iPad or Android, all you need by install Disney+ Hotstar app from App Store or Play Store. If you prefer to watch using laptop or computers, just browse to https://www.hotstar.com/my.

How to watch Disney+ Hotstar Malaysia on TV or big screen like a cinema projector? 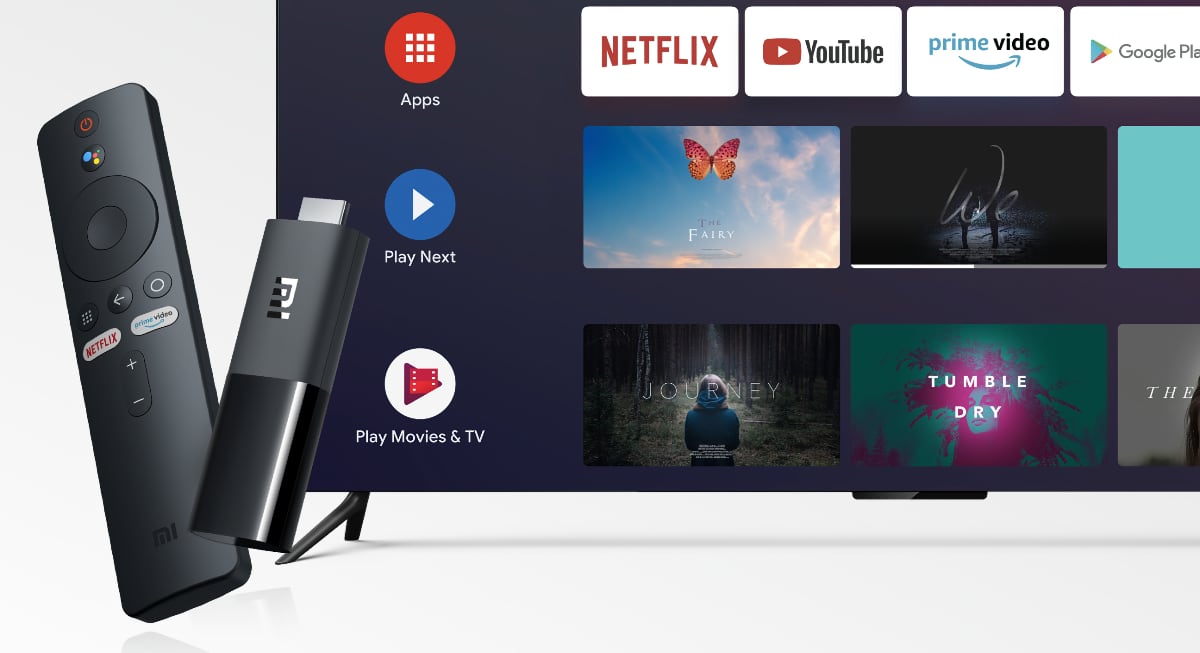 To watch Disney+ Hotstar Malaysia using Android TV, open Play Store install the official Disney+ Hotstar app for Android TV platform on supported TVs. If your TV does not support Android TV operating system, we recommend you to check out the following device:

I am currently Xiaomi TV Stick RM145 (pic above) to stream Disney+ Hotstar, as well as casually streaming Korean drama and anime using iQiyi App. There’s also a good Firefox TV web browser for watching just about any media and video content on the web with ease.

With Xiaomi TV Stick, Xiaomi Mi Box or any official certified Android TV devices from Google, you can watch Disney+ Malaysia using the native first-party app or by using Chromecast method on your Android phone. 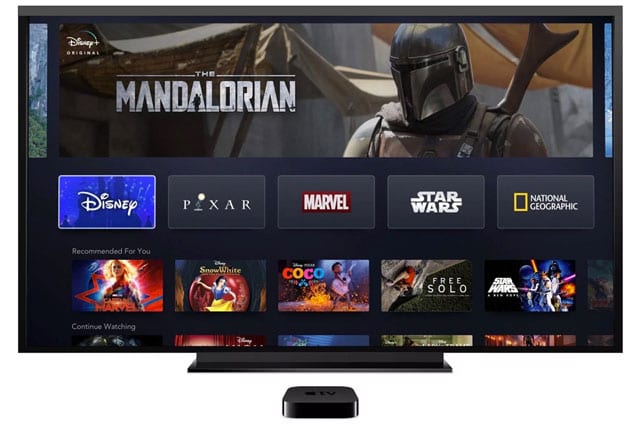 For users currently investing in Apple ecosystem, you need to own Apple TV 1080p or Apple TV 4K to watch Disney+ Hotstar content on your TV.

It is also possible for iPhone or iPad users to cast using Airplay from the Disney+ app or by using Chromecast. 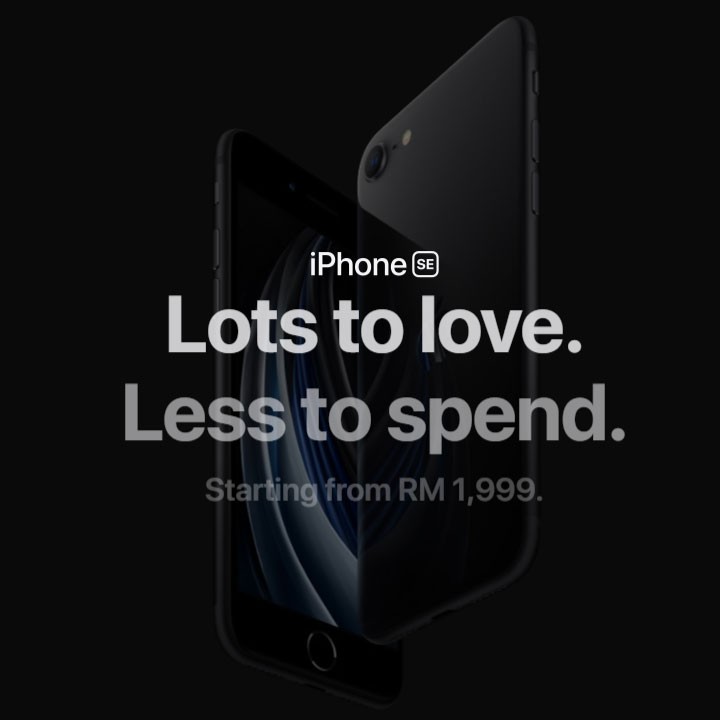